What Happens If An Individual Is Injured or Killed By a Police Taser?

When an individual is injured or killed by the use of a taser by a police officer, a 1983 claim against the officer or officers is subject to the same standards as any excessive force claim. Courts will look at whether the use of force was reasonable under the circumstances and whether qualified immunity applies. Courts have found that in certain instances, the use of a taser can be considered an unreasonable use of force. In Powell v. Haddock, the plaintiff was involved in a family altercation on the side of a highway. 366 Fed.Appx. 29, 30 (11th Cir. 2010). Police responded and one of the officers grabbed her by the arms. Id. The plaintiff asked him to get her hands off her, and when he threatened to shoot her if she didn’t follow her commands, she stepped back and asked what he was going to do. Id. The officer deployed his taser, and when she fell to the ground the officer used it again. Id. 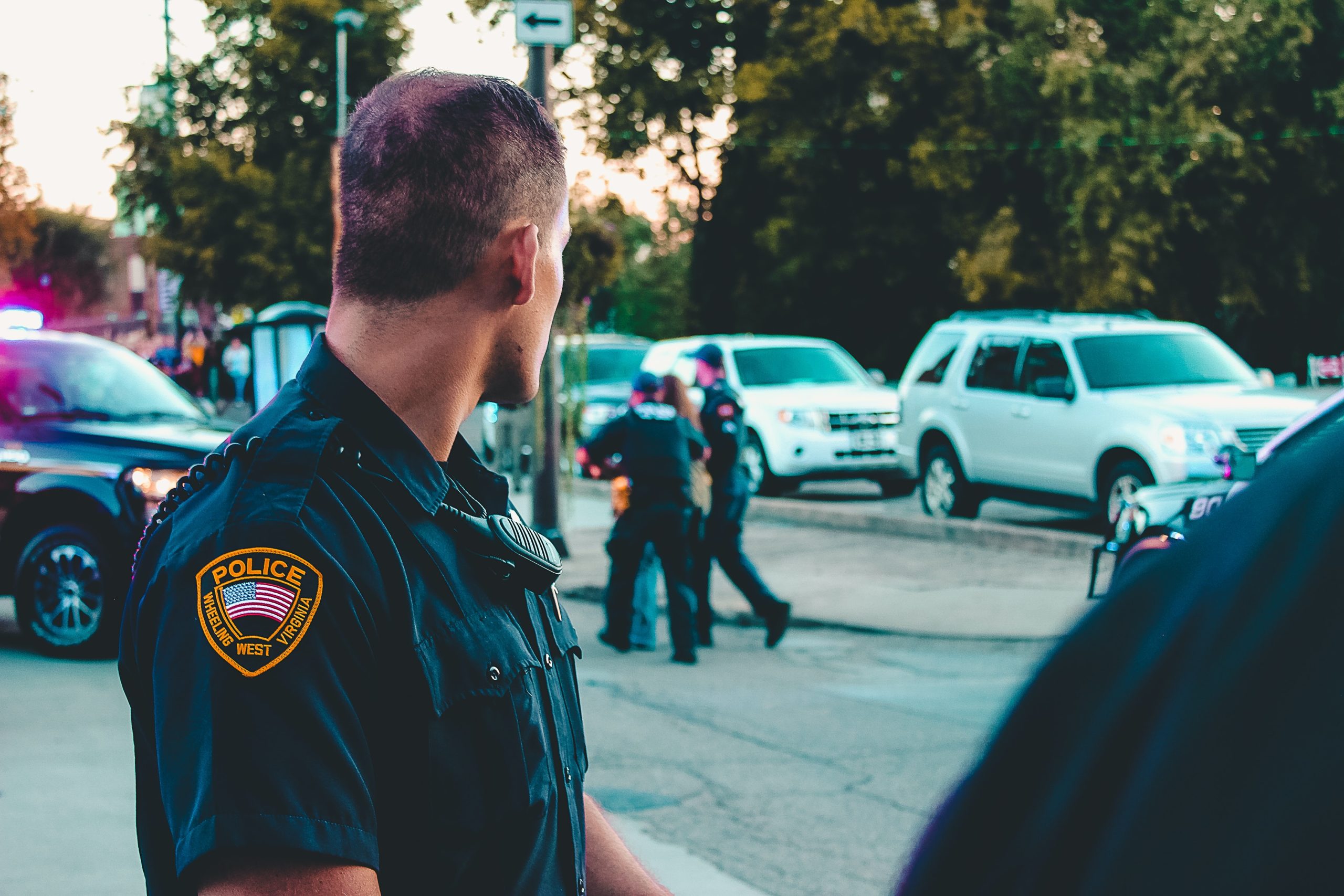 The plaintiff brought a 1983 claim for excessive use of force. On appeal, the U.S. Court of Appeals for the 11th Circuit ruled that “such force cannot constitutionally be used against a non-threatening suspect when the alleged crime of the suspect is a minor offense.” Id. at 31. The court noted that the plaintiff simply taking a few steps back from the officer did not constitute violent behavior, and that she could not resist when she was already on the ground and the officer used the taser a second time. Id.

Do Taser Manufacturers Hold Any Liability For Injuries or Deaths from Tasers?

Additionally, a plaintiff may have a cause of action against the manufacturer of the taser. Tasers are manufactured by a company called Axon Enterprises, formerly known by the namesake of the stun gun they produce, Taser International. A number of plaintiffs who have brought excessive force claims against police officers have also brought products liability cases against Axon. Because Axon provides training services and materials to police departments in using their products, plaintiffs can sue the company for failing to warn departments and their officers of the potential health risks to individuals the product is used on, such as cardiac arrest. Whether such a claim is successful will often depend on the state where the incident occurred and the products liability laws in that state.

In Russell v. Wright, for example, the U.S. District Court for the Western District of Virginia allowed a products liability claim against Axon to proceed to a jury trial. 916 F.Supp.2d 629 (W.D. Va. 2013). The estate of the decedent, who went into cardiac arrest and died after a police officer shot him in the chest with a Taser, sued the company for failure to warn the department about the Taser’s potential affects. Id. at 645. Axon asked for the products liability claims to be dismissed, arguing they had already adequately warned the department when it initially provided its training materials to the department. Id. at 654. However, the court cited Virginia law that places a duty on manufacturers to warn of a product’s potential dangers when they become aware of them later on. Id. at 649-650. Because Axon had later become aware of the potential risk of cardiac events its product can cause, the court denied the company’s motion. Id. at 653.

However, in Mitchell v. City of Warren, the U.S. Court of Appeals for the Sixth Circuit dismissed a products liability case against Axon in a similar case where an individual was killed after an officer struck him with a Taser, causing him to go into cardiac arrest. 803 F.3d 223 (6th Cir. 2015). Michigan’s products liability laws require that a company be aware of the specific risk that occurs, not the mere possibility that the risk could occur. Id. AT 230. Because the court found that Axon was not aware of the specific risk of cardiac arrest, the court ruled that the company did not have a duty to warn the department of that risk. Id. at 233.