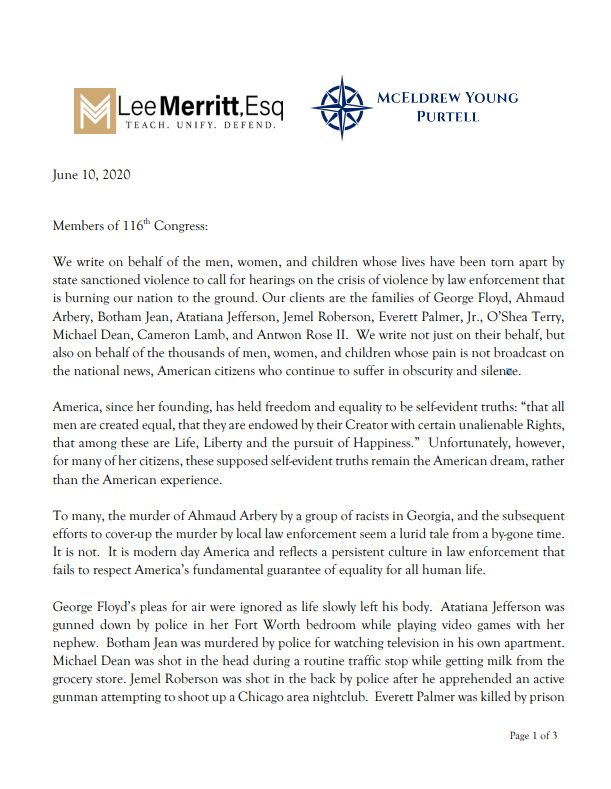 Our Letter to Congress

Our Letter to The White House 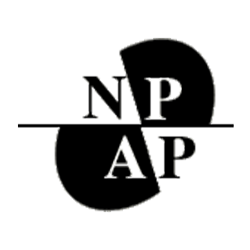 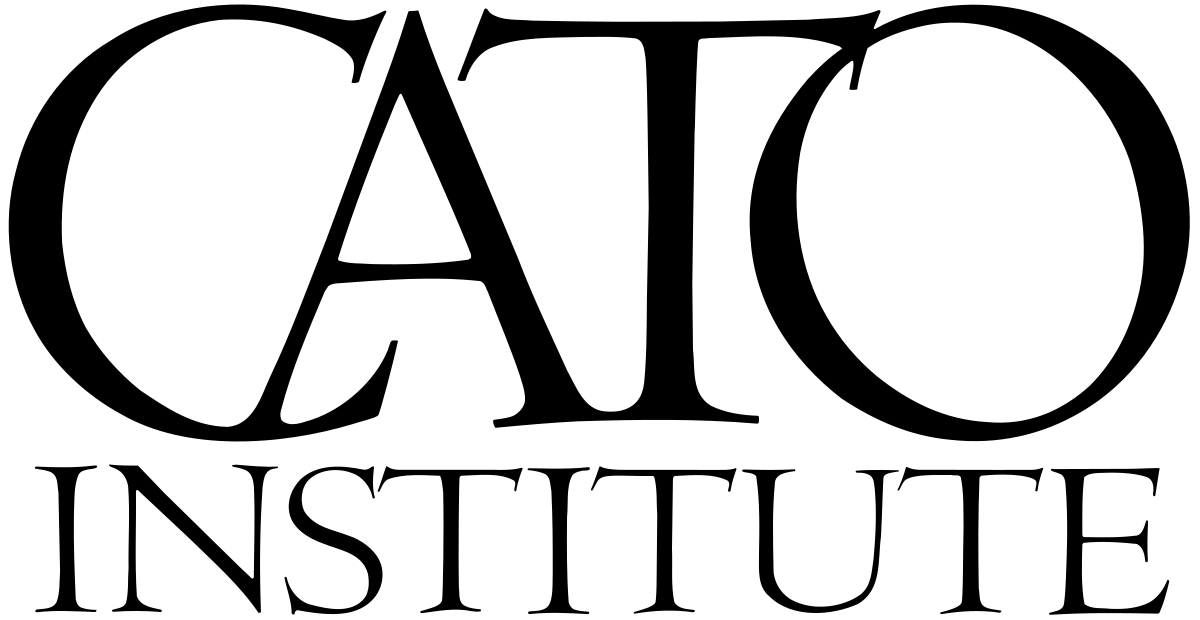 Why Cato Took on Qualified Immunity 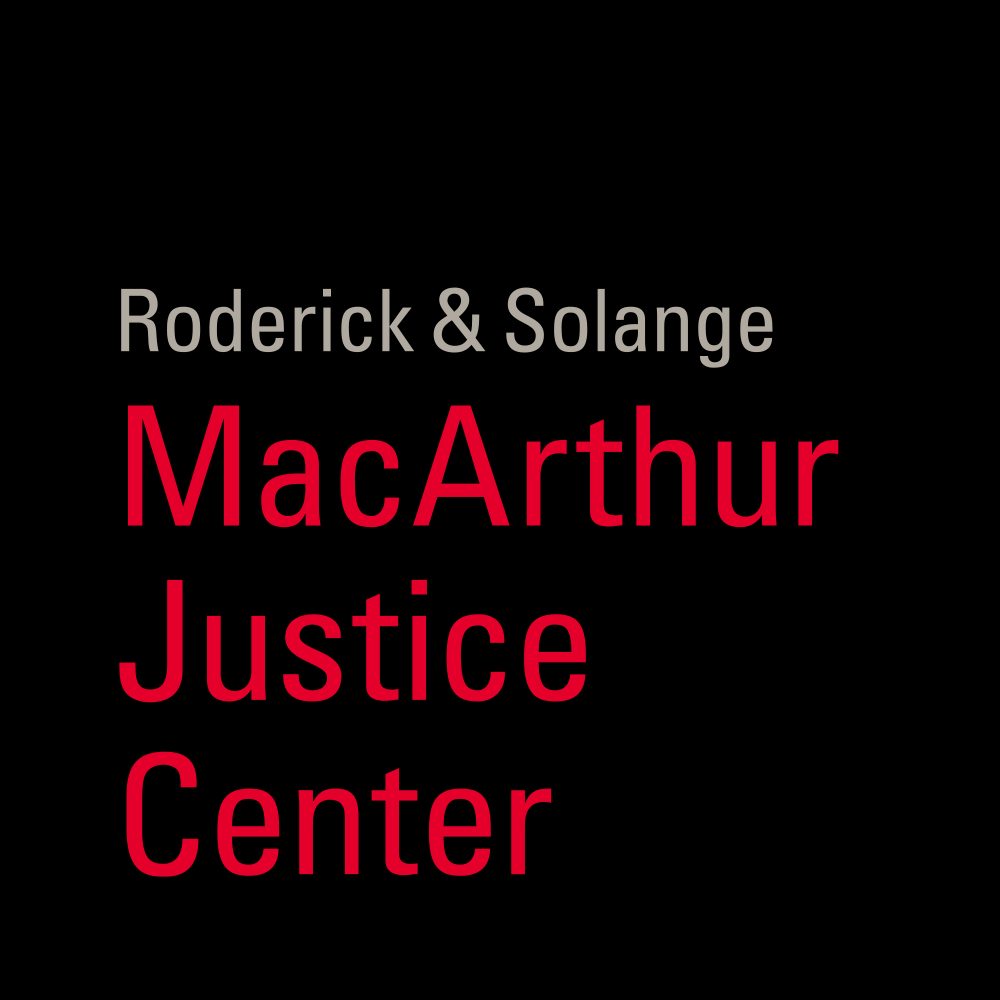 How courts are holding law enforcement to an abysmal standard

Effective advocacy requires more than just litigation. That is why we are pushing Congress to pass legislation abandoning a major hurdle to justice – qualified immunity.

What is Qualified Immunity?

Qualified immunity is a judicially created doctrine that has become the chief way that bad cops avoid liability for heinous conduct. Qualified immunity says that public officials can’t be held liable for misconduct unless it violates “clearly established law.” This means that unless there is another case where you live in which another police officer violated someone’s rights in the exact same way, the cop that hurt you gets off scot-free. 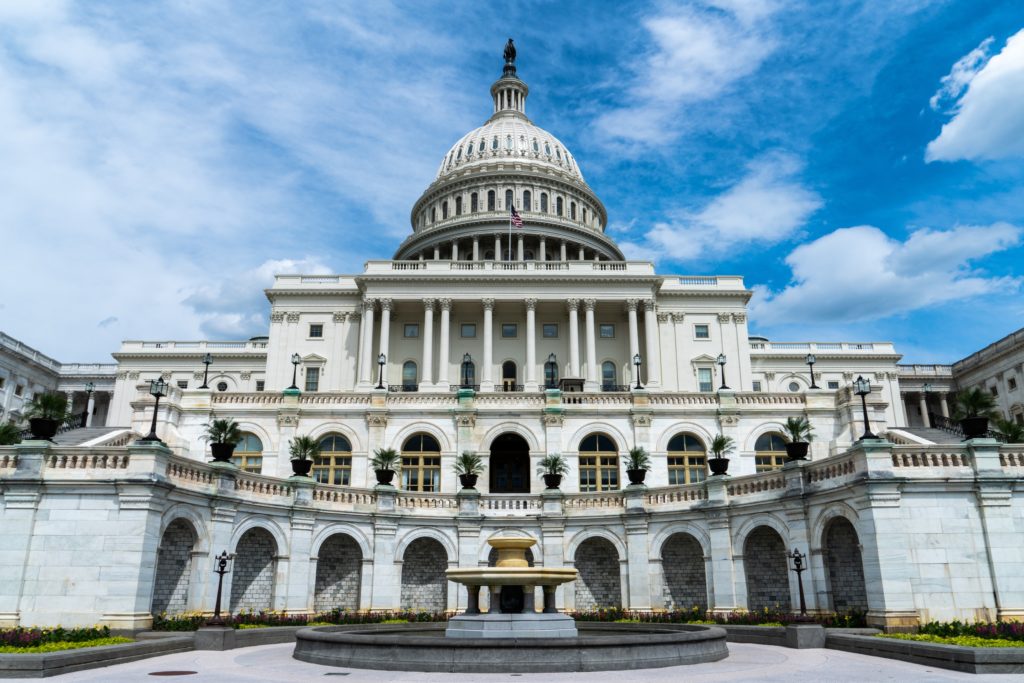 If that sounds incredibly unfair, that’s because it is. Consider the case of Jessop v. City of Fresno. In that case, police officers stole money and jewelry from a house while searching it. The court held the officers were entitled to qualified immunity because there was no case that stated that stealing from someone violated their Fourth Amendment rights.

Another shocking example of qualified immunity occurred in Kelsay v. Ernst. In that case a woman attempted to walk away from a police officer. When she did not respond to his command to “get back here,” the officer grabbed her in a bear hug and slammed her to the ground, breaking her collar bone and knocking her unconscious. The Court found that the officer’s conduct violated her civil rights, but none the less he was entitled to immunity because his conduct was not clearly established.

This get out of jail free card for bad cops has no place in our society and no justification in our constitution. That is why we are mounting a campaign for congressional hearings into police violence and seeking an end to qualified immunity.