When police officers injure an individual through the unnecessary use of a chokehold, it is a form of excessive force. Like all excessive force claims, they are governed by 1983 claims. A chokehold is when someone uses their body to grip a person’s neck, restricting their breathing in an effort to detain them. Using a chokehold can cause severe pain, injury and even death because of the restricting of breathing. One of the most prominent recent cases of police using excessive force was the violent killing of George Floyd, who was murdered by a police officer who pressed his knee down on his neck despite Floyd pleading that he couldn’t breathe. McEldrew Young is currently conducting an investigation on behalf of Floyd’s estate, with the intention of filing potential lawsuits against the offending officers, the police department and the City of Minneapolis. 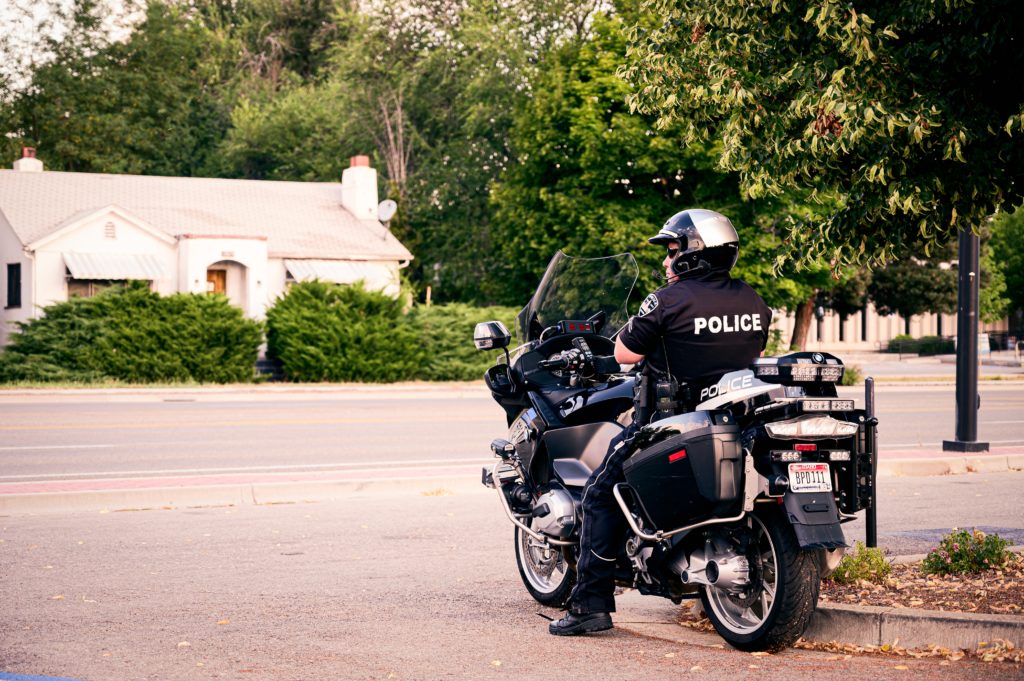 In the more recent case of Tuuamalemalo v. Greene, the plaintiff was detained by police following a concert. Despite not resisting, an officer pinned him to the ground and used a chokehold on him, which caused him to pass out. 946 F.3d 471 (9th Cir. 2019). The plaintiff testified that, before passing out, the last thing he heard was one of the officers saying “choke his ass out.” Id. at 475.

The U.S. Court of Appeals for the 9th Circuit noted that five other officers were present during the encounter, and that the plaintiff was not resisting when the chokehold was used. Id. at 477. The Court decided that the officer’s use of a “chokehold to a non-resisting, pinned person violated Tuuamalemalo’s clearly established federal rights.” Id.

Copyright ©1998-2020 McEldrew Young Purtell. All rights reserved. All materials presented on this site are copyrighted and owned by McEldrew Young Purtell unless in the public domain or attributed to another source. Any republication, retransmission, reproduction, downloading, storing or distribution of all or part of any materials found on this site is expressly prohibited.