A police officer unnecessarily using their firearm against an individual is a form of excessive force. They are also governed by 1983 claims. Like all excessive force claim, courts that are determining whether a claim will survive will look at whether the use of a firearm was reasonable under the circumstances.

How Do Courts Decide Whether A Police Shooting Was Unreasonable?

A key case that helped shaped the legal standard for police excessive force cases involving police shootings was decided by the U.S. Supreme Court in Tennessee v. Garner. In Garner, a police officer shot an individual in the head who he had told to “halt,” despite being reasonably sure that the individual was unarmed. 471 U.S. 1, 2 (1985). The Court ruled that a Tennessee statute was unconstitutional because it allowed for an officer to use deadly force even when it wasn’t necessary. Id. at 11-12 The Court concluded that deadly force “may not be used unless it is necessary to prevent the escape and the officer has probable cause to believe that the suspect poses a significant threat of death or serious physical injury to the officer or others.” Id. at 3. 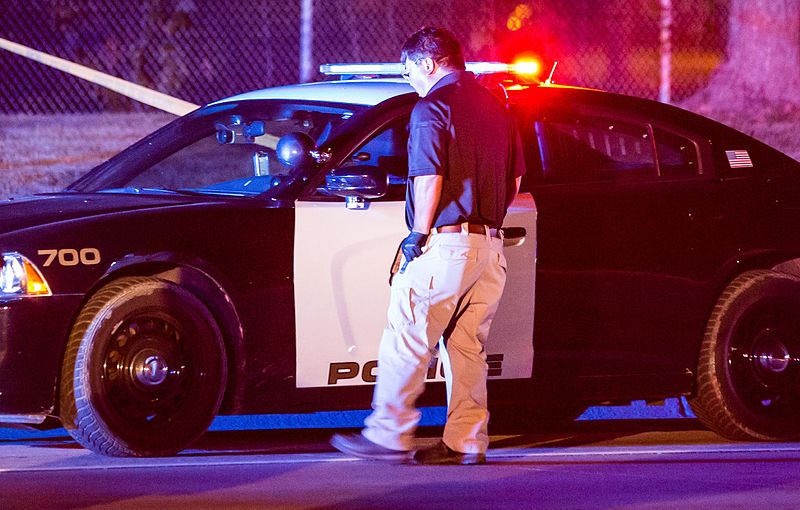 Unfortunately, federal courts have in many instances ruled that an officer’s quick and reaction use of a firearm was reasonable. In the 2018 Supreme Court case Kisela v. Hughes, an officer who shot and killed a woman standing with a knife without issuing a warning was determined to have not violated the individual’s constitutional rights. 138 S.Ct. 1148 (2018). As Justice Sonia Sotomayer wrote in a dissent, the ruling essentially gave officer’s a pass to “Shoot first and think later.” Id. at 1162.

We Can Hold Police Officers and Municipalities Accountable.

Despite these setbacks, victims of police shootings and their families have still been able to hold police officers and the municipalities that enabled the conduct accountable. McEldrew Young represented the family of Antwon Rose, an unarmed teenager who was shot in the back by a police officer in East Pittsburgh, Pennsylvania, in 2018. Thanks to the vigorous advocacy of our attorneys and team, we were able to secure a $2 million settlement against the officer who killed him, the police department and the city.