The use of pepper spray on an individual can be considered a form of excessive force, entitling that individual to file a 1983 claim. Pepper spray is an irritating agent that can cause burning, pain and temporary blindness when used on a person’s eyes. It’s used by law enforcement for detaining individuals, as well as attempting to suppress crowds. While some courts have found that the use of pepper spray can constitute excessive force, courts are divided on that issue, as well as whether officers who use pepper spray are entitled to qualified immunity.

Is Pepper Spray Considered a Form of Excessive Force by Police?

In Vineyard v. Wilson, officers arrested the plaintiff and, while she was in the back of the police car, she went on a “verbal tirade” against the arresting officers. 311 F.3d 1340, 1343 (11th Cir. 2002). Despite being handcuffed and posing no threat to the officers, the officers pulled over, and one officer opened the back door, grabbed the plaintiff and used pepper spray on her. Id. The U.S. Court of Appeals for the 11th Circuit did note that pepper spray can be a “very reasonable alternative to escalating a physical struggle with an arrestee. “ Id. at 1348. However, the Court also asserted that, “Courts have consistently concluded that using pepper spray is excessive force in cases where crime is a minor infraction, the arrestee surrenders, is secured, and is not acting violently, and there is no threat to the officers or anyone else.” Id. Since the plaintiff was already secured, handcuffed and in the back of the police cruiser, the Court found that the use of pepper spray was an unreasonable use of excessive force and a violation of the plaintiff’s constitutional rights. Id. at 1349. 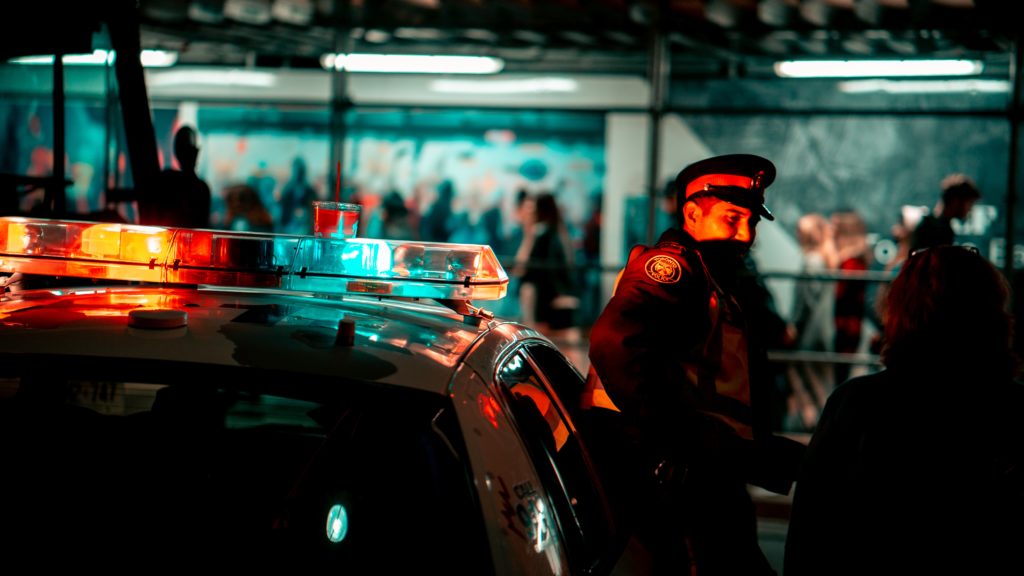